Has that ring around Blake Shelton’s finger taken away his edge? The country music star teased that marrying Gwen Stefani has turned him into a big ol’ teddy bear.

There was a touching moment between Blake Shelton and Ariana Grande during Monday’s episode of The Voice. During the Oct. 11 broadcast, Blake, 45, consoled first-time coach Ariana, 28, before making her first tough cuts during Battle Rounds. The country music star (and the winningest coach in The Voice history) offered the “No Tears Left To Cry” singer a box of tissues. “After this season, you won’t ever need these again,” he joked, per Entertainment Tonight. “You’ll become callous like the rest of us.”

“That’s so sweet!” said Ari, but their fellow Voice coach, Kelly Clarkson, seemed suspicious. After all, this is Blake Shelton, a man who has an ongoing rivalry/friendship with Adam Levine. “That’s a nice gesture,” Kelly said while raising an eyebrow. Blake assured everyone that he was a changed man and that this kindness was legit. “I’m married now,” he said, referencing his July wedding to Gwen Stefani. “I’m a softie!” 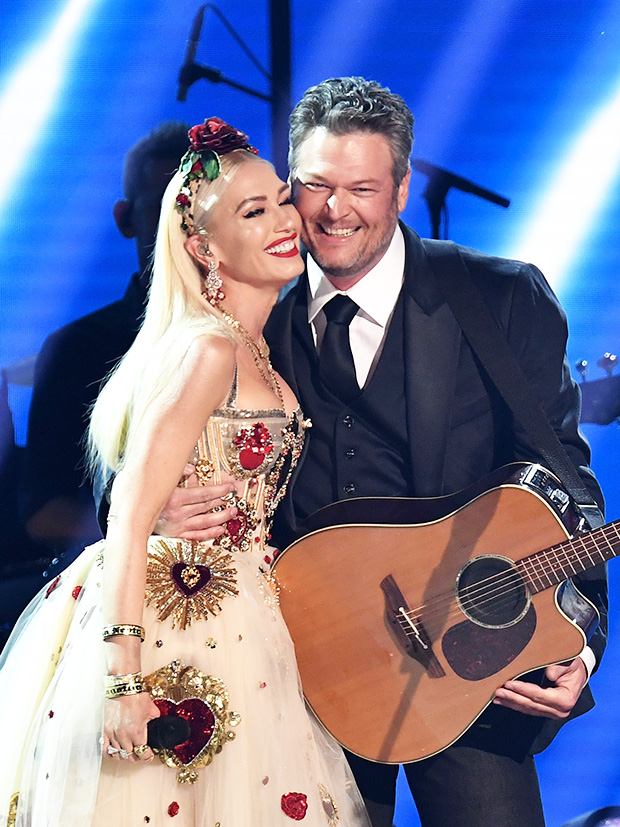 Blake demonstrated this “softie” side recently when he wished his wife a happy birthday. “Happy birthday to my better half.. my WIFE!!!! I love you @gwenstefani!” wrote Blake on Oct. 3, the day Gwen turned 52. Accompanying this message was a photo taken at their wedding. In the picture, he and the “Simple Kind of Life” singer are dancing together, Gwen looking resplendent in her wedding dress. Joining the couple was (presumably) one of their dogs because it wouldn’t be a Blake Shelton wedding without a dog or two. 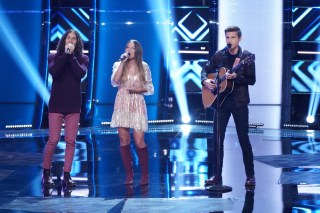 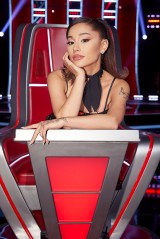 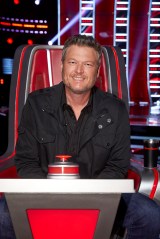 Gwen and Blake tied the knot in a simple and intimate ceremony at their Oklahoma ranch. Only forty family members and friends were in attendance. Blake revealed in an August interview with Storme Warren on SiriusXM’s The Highway why the guest list was so small. “I’ve had awkward conversations with so many of my friends. ‘Oh, oh, yeah. I read about that. How was that?’ Listen, we kept it small. Get over it. That’s not about you. So, there’s a lot of them,” he said. 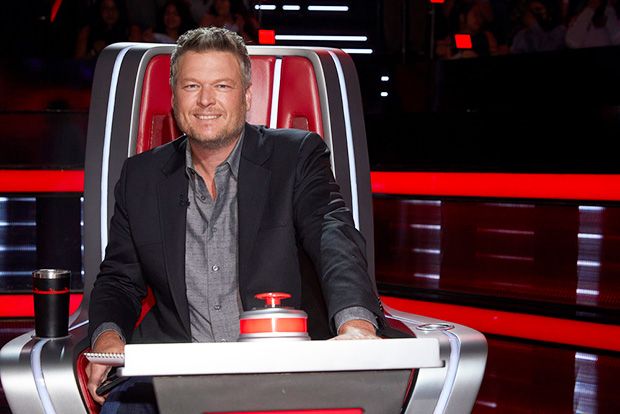 While married life might have dulled Blake’s edge a bit, he still managed to trash talk his fellow Voice judges ahead of the Season 21 premiere. “Listen, Ariana is a super talented, very sweet human being. My feeling is, she’s going to suck as a coach,” he joked during an appearance on Late Night With Seth Meyers, per Entertainment Tonight. “Kelly Clarkson, I think it’s kind of fizzled out. I joke that NBC is nothing but Clarkson. People grow tired of it, people are sick and tired of it. And with John Legend, he’s just so high all the time. I don’t even know if he knows he’s on TV. I just feel like this year’s going to be a gimme for me, and I’m excited about it.”