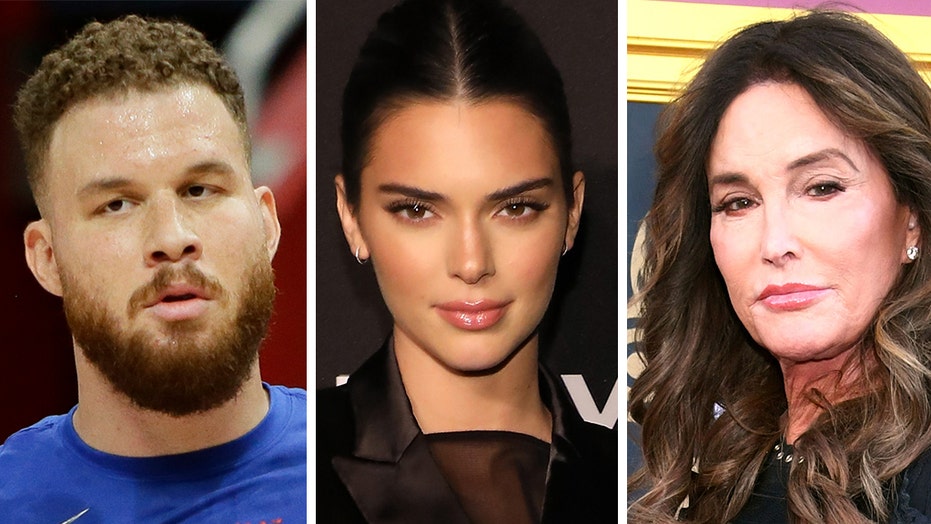 “And on behalf of the entire NBA and half of the rappers on the Billboard charts, I want to thank you for giving your daughters their daddy issues,” he jokingly added. 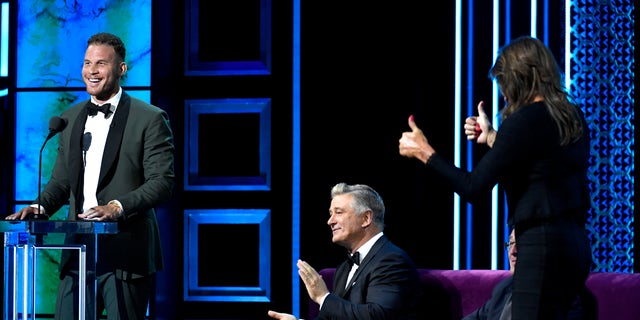 The rib was met with laughter from both Caitlyn, 69, and the audience.

Griffin was previously linked to Kendall in 2017. However, according to People magazine, citing a source, Griffin's trade from the Los Angeles Clippers to the Detroit Pistons ultimately affected his relationship with the 23-year-old model.

Earlier in the clip, Griffin also cracked a joke about the entire family, saying: “Caitlyn completed her gender reassignment in 2017, finally confirming that no one in that family wants a white d–k." Caitlyn laughed then stood up to clap for Griffin.

"Had a wild weekend roasting @alecbaldwininsta -so fun! Tune into Comedy Central on 9/15 if you want a good laugh," she captioned a photo from the show.