Beth Chapman died at a hospital in Honolulu, Hawaii, on Wednesday, June 26, following her two-year-long battle with throat and lung cancer, Us Weekly has confirmed. She was 51.

“It’s 5:32 in Hawaii, this is the time she would wake up to go hike Koko Head mountain. Only today, she hiked the stairway to heaven. We all love you, Beth. See you on the other side,” her husband, Dog “The Bounty Hunter” Chapman, tweeted.

Beth died days after being placed in a medically-induced coma. She had battled long and hard against cancer, which ultimately took her life. The Chapman’s attorney Andrew R. Brettler also confirmed the news on Wednesday in a statement: “She was a fighter until the very end. We’ll miss her terribly and send our deepest condolences to Duane and the Chapman and Smith families.” 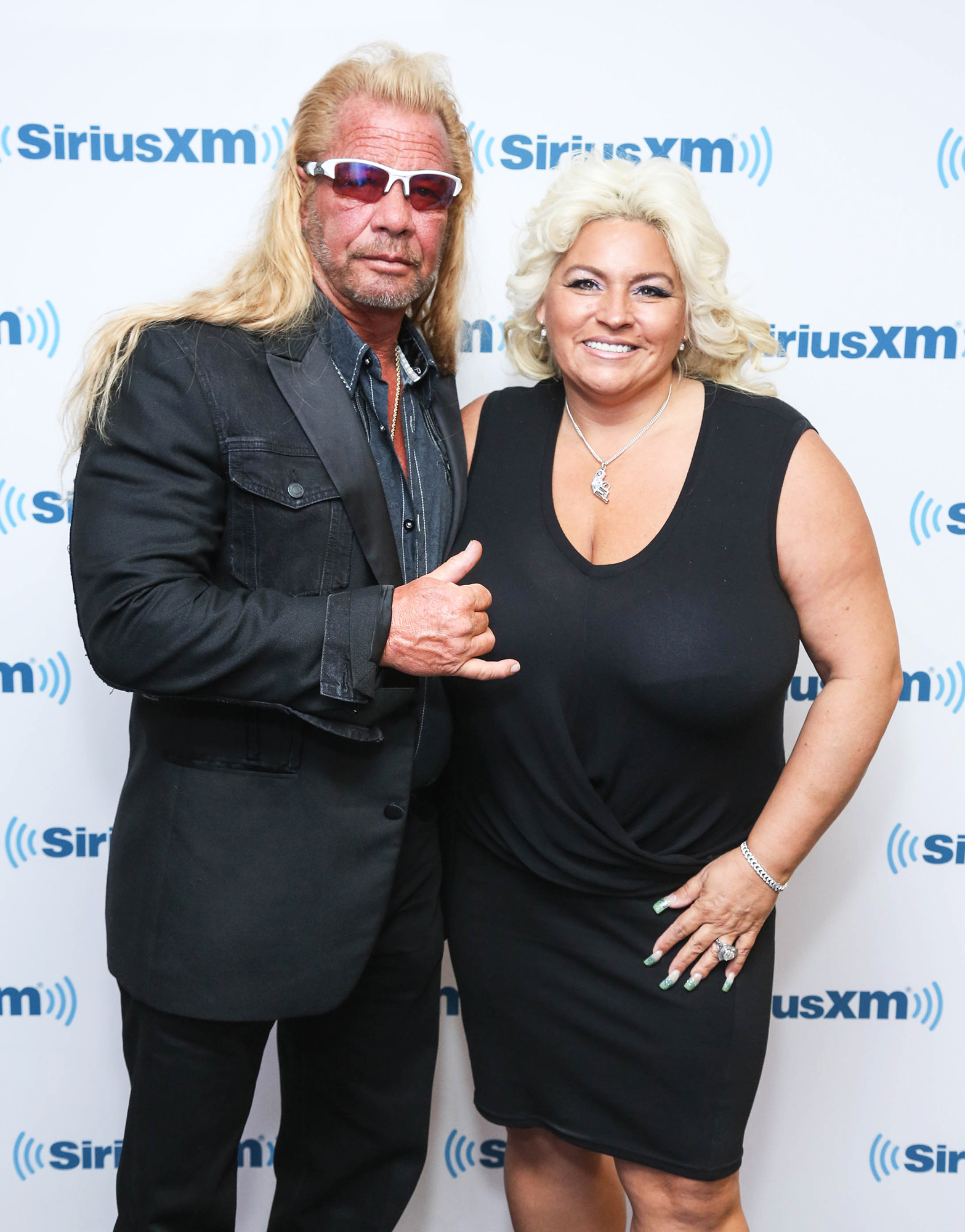 The reality TV star had been placed in a medically induced coma on June 22, with her husband “humbly” asking “everyone to please pray for Beth.” She had previously been hospitalized in April with serious breathing issues.

In September 2017, Beth was diagnosed with stage II throat cancer. Two months later, she revealed she was cancer-free. However, the disease returned in November 2018 and Us Weekly confirmed the following month that the cancer had spread to her lungs and she started chemotherapy.

Beth was one of the leads of reality show Dog the Bounty Hunter from 2003 to 2012, starring alongside her husband.

They had been filming their new WGN series, Dog’s Most Wanted, amid her health issues and a trailer for the show had shown Dog kissing his wife as she lay in a hospital bed. 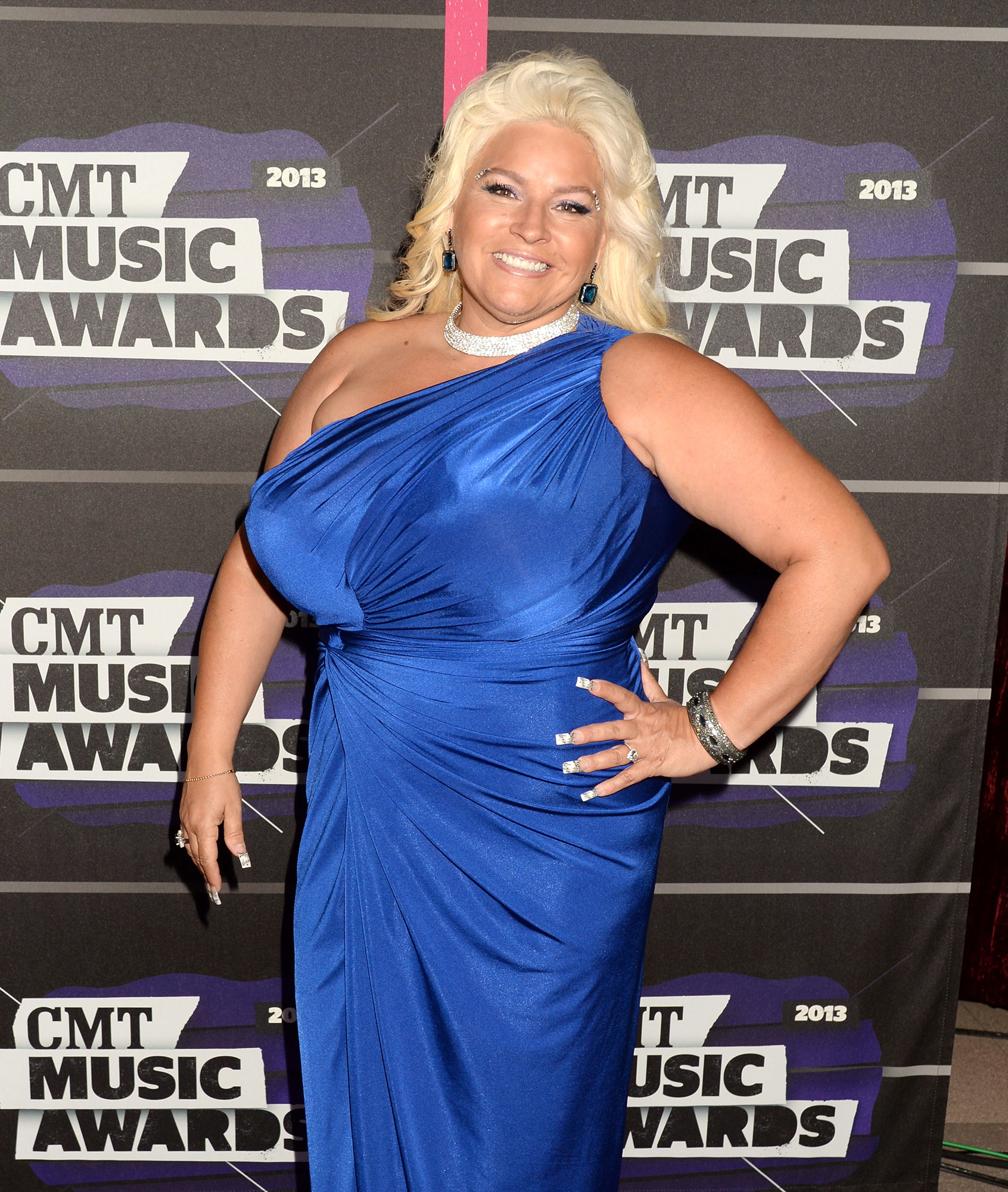 The Chapmans had been married for nearly 13 years, and shared two children together, along with 10 children from previous marriages.

Dog opened up to Us in December 2018 about Beth’s cancer battle. “I don’t listen to the bad news. I don’t want to hear it. … I pray a lot, anywhere. I cry all the time,” Dog told Us at the time. “I’m a sinner. I pray a lot. I have done double that. I constantly ask God to heal my honey and make sure He takes care of it. I’ve been telling Him that I’m going to try and quit smoking and cursing. I’m a dealmaker, and I’ll do anything.”