Benedict Cumberbatch has called for an end to ‘the status quo and the patriarchy’ as he urged men to ‘shut up and listen’.

The Sherlock star urged for a change in men’s behaviour in an interview ahead of the release of his new film, Power of the Dog, from director Jane Campion.

In the Netflix film, based on Thomas Savage’s 1967 novel, Benedict plays masochistic rancher Phil Burbank, who inspires fear even to those closest to him, particularly targeting his brother’s new wife and hew son.

Benedict, 45, was speaking about the theme of toxic masculinity which is clearly present in the novel and film, when he said we ‘need to fix the behaviour of men’.

In an interview with Sky News, the Oscar-nominated actor said we are living ‘in a world that’s questioning, and ripping into, and finally pointing out the inadequacies of, the status quo and the patriarchy’.

‘You get this sort of rebellion aspect, or this childish denial, the defensive position of “Not all men are bad! Blah blah blah”.’ 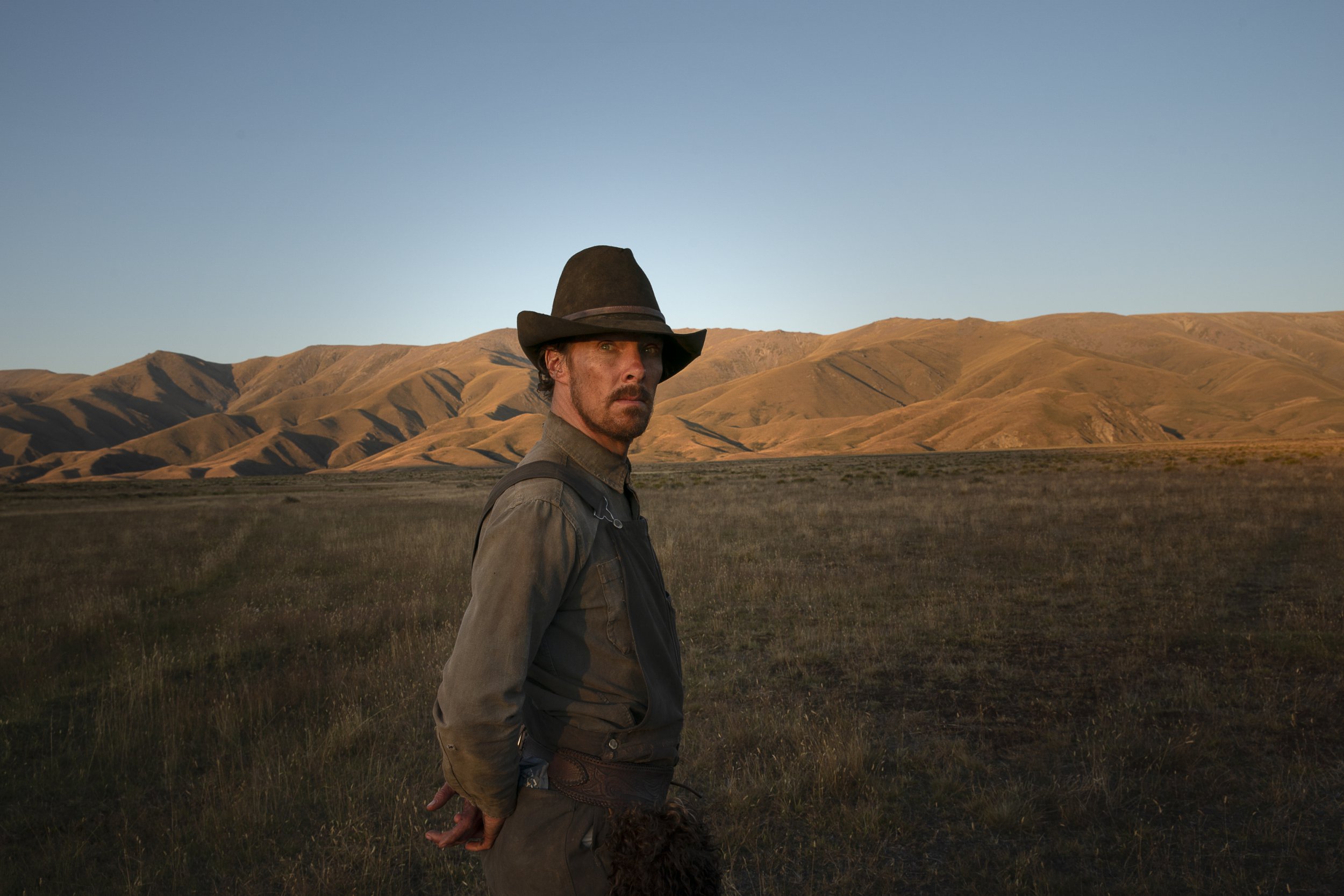 He went on: ‘We just have to shut up and listen.’

The Doctor Strange star said that society is currently in an era where survivors are given a platform to speak their truth.

However, he added that ‘there is not enough recognition of abuse’.

Reflecting on the theme of his new film, Benedict said that ‘somewhere down the line’ society will have to ‘examine the reason behind the oppressive behaviour [in order] to fix the men’.

Power of the Dog, which is now in cinemas but will be added to Netflix next month, also stars Spider-Man star Kirsten Dunst as the widow who is tormented by Benedict’s toxic character.

The Spider-Man actor recently told Metro.co.uk that she ‘lived in this really painful, insecure, terrible place’ while preparing for the movie.

However, the dedication to the role, however painful, appears to have paid off, as critics are raving about the western.

Power of the Dog will be available on Netflix from December 1.

11/24/2021 Celebrities Comments Off on Benedict Cumberbatch: Men need to 'shut up and listen' about toxic masculinity
Recent Posts