Telling it all! Jada Pinkett Smith brought herself to the table for the Friday, July 10, episode of Red Table Talk. In her seat as the host was her husband of 23 years, Will Smith.

The Gotham alum, 48, decided to do the interview following the claims that she had an affair with rapper August Alsina. However, as she revealed during the episode, she and the Collateral Beauty star, 51, were actually broken up at the time.

Everything Will Smith and Jada Pinkett Smith Have Said About Marriage 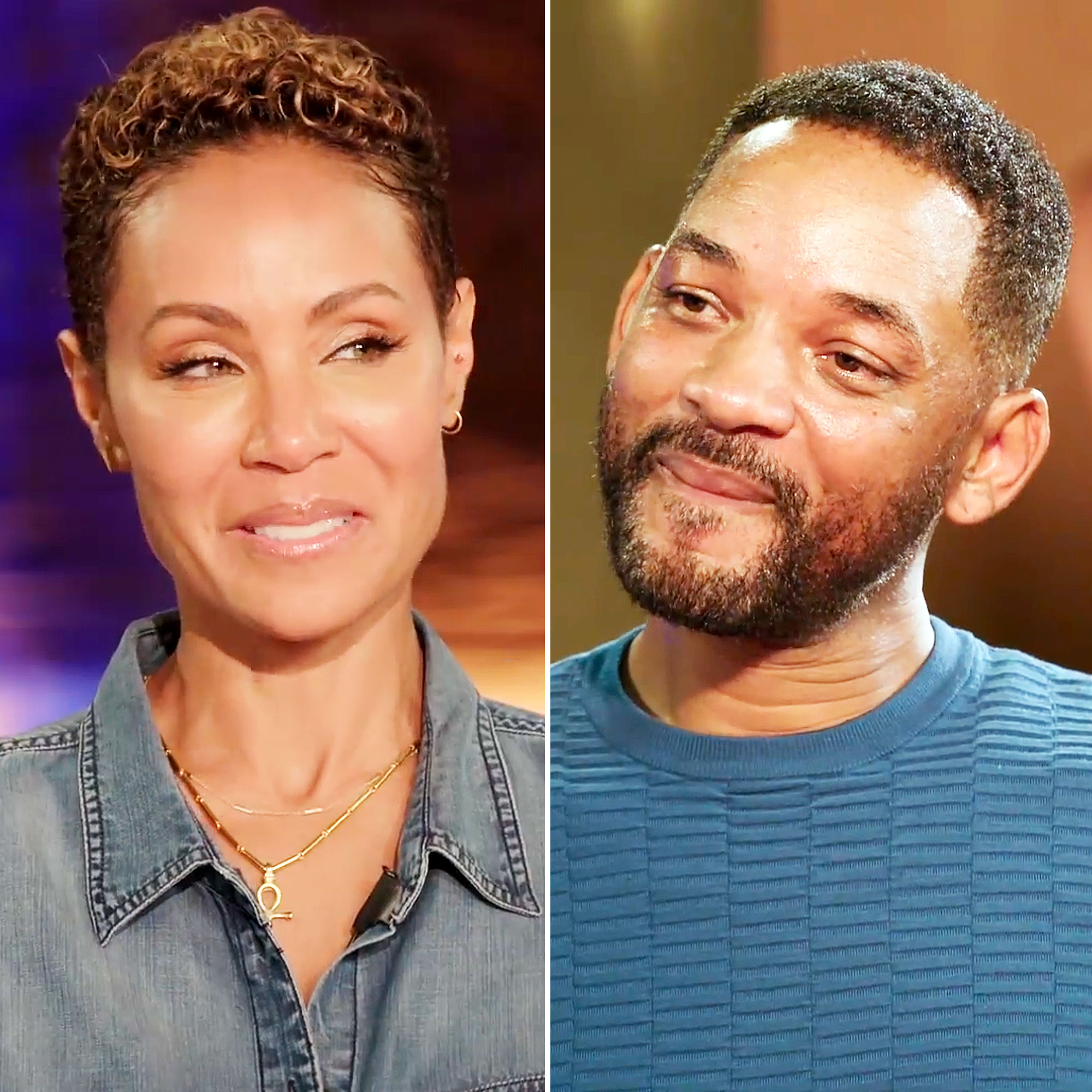 The Girls Trip actress then got into a brief “entanglement” with Alsina, 27 — but it’s not something that Will holds over her head, since they were “separated amicably.” Although she added she “just wanted to feel good” with Alsina.

“I feel like that husband, like, I’m with you at the press conference,” Will said, making her laugh. “I love my baby, I’m gonna stand by my baby no matter what.”

The couple, who married in 1997 and share two children, both admitted that they didn’t think they’d find their way back together, but ultimately they began speaking again and the “No Love” singer cut off all communication with her.

“I wasn’t sure I was ever going to speak to you again. The fact that I’m speaking to you again is a miracle,” the four-time Grammy winner joked. “I sure with it could be all magic and miracles. … I’m gonna get you back.”

Hollywood Love! Hottest Couples Who Fell in Love on Set

Jada then responded, “I think you got me back! I think we’re good on that.”

At the end of the conversation, the duo fist-bumped and said a quote, playing off the line from Will’s Bad Boys movies: “We ride together. We die together. Bad marriage for life.”

07/10/2020 Celebrities Comments Off on 'Bad Marriage for Life!' Jada Pinkett and Will Smith Joke About Past Split
Recent Posts
We and our partners use cookies on this site to improve our service, perform analytics, personalize advertising, measure advertising performance, and remember website preferences.Ok