Actor Armie Hammer often makes the news for his many acclaimed projects. However, while 2020 and 2021 haven’t been great for film news, there’s been plenty of celebrity gossip. Hammer found himself at the center of a scandal in January 2021 regarding drug use. But it’s not his first time in the news for something like this.

Armie Hammer is an actor known for many films

Hammer started acting in TV shows such as Veronica Mars and Gossip Girl. But his big break came when he starred in a dual role in the 2010 biographical drama The Social Network. The actor portrayed the Winklevoss twins Cameron and Tyler, who worked with Facebook creator Mark Zuckerburg at Harvard.

From there, Hammer’s movie career took off. He starred in Mirror Mirror, The Long Ranger, and The Man From U.N.C.L.E. In 2016 alone, he appeared in four films, including The Birth of a Nation and Nocturnal Animals. Other notable projects include the Oscar-nominated Call Me by Your Name and the subversive Sorry to Bother You.

In 2021, tabloids reported his drug use

In January 2021, Hammer became the subject of rumors surrounding drug use and sexual abuse. While many of the latter claims come from the unverified Deux Moi Instagram account, videos of the actor drinking and taking drugs while driving were obtained by the Daily Mail and shared on January 13.

In the first clip, Hammer says, “Sh*t’s getting weird” while starring into the camera. He then licks a white substance off someone’s hand, who encourages him. “Got it all,” finishes Hammer, making a disgusted noise. In the second, Hammer is driving and cracks open a beer, taking a sip. “Sending love, boys,” he says.

Hammer was arrested in 2011 for marijuana possession 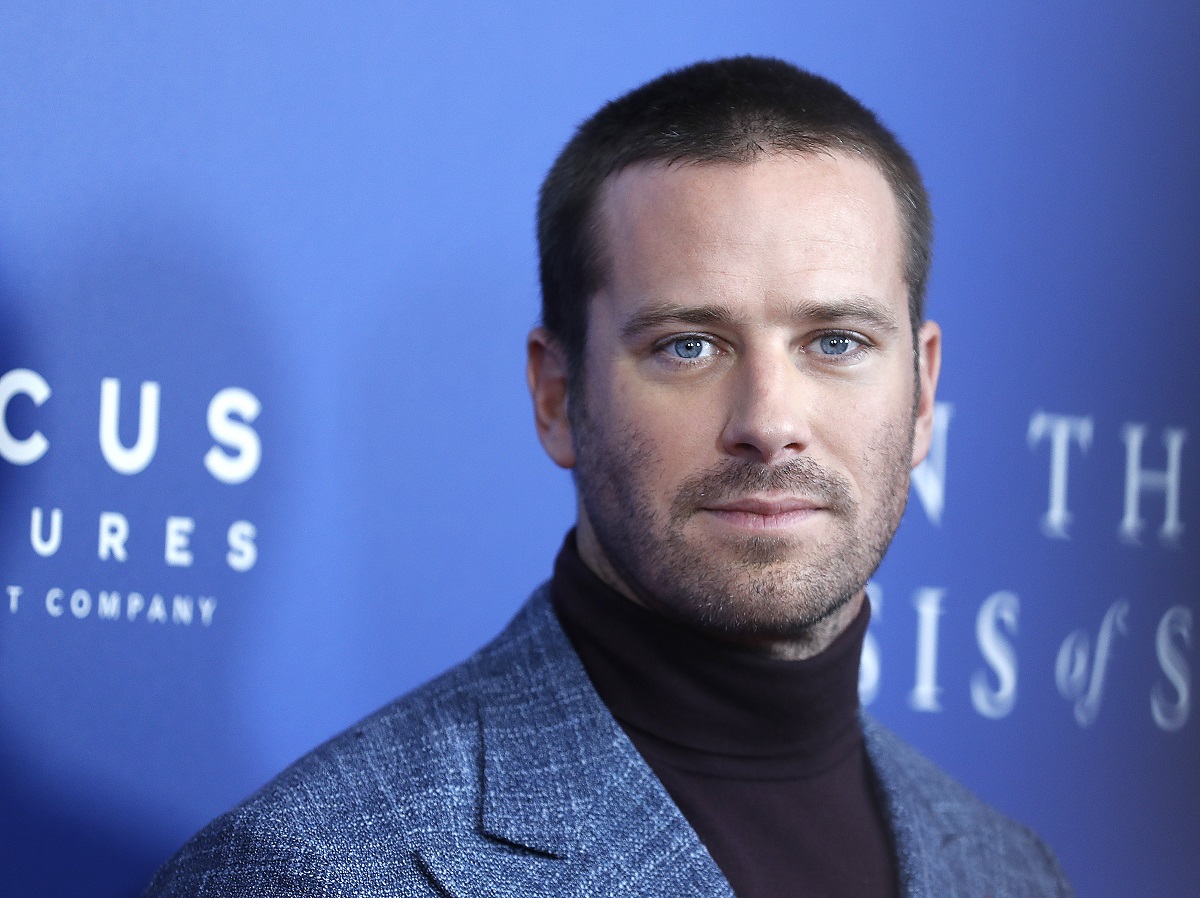 This isn’t the first time the subject of Hammer and substances has made headlines. However, in the wake of his separation from his wife of 10 years, Elizabeth Chambers, the stories have grown. “He always liked to drink, do drugs, but never like this,” one source told the Daily Mail.

As far as his legal ramifications go, it’s unclear what will happen concerning the Daily Mail video. However, Hammer has been in trouble when it comes to drugs before. He was arrested in Sierra Blanca, Texas, in November 2011 for possession of marijuana. According to his booking photo, he was released on a $1,000 bond.

He told the story of his arrest on ‘Conan’

Hammer told Conan O’Brien in 2018 that he “was on a road trip” when the incident occurred. He was taking decorations to his wife’s San Antonio bakery when he arrived at a checkpoint. “I knew at that moment I was f*cked,” he said. A canine sniffed out their car, which Hammer called “the kiss of death.”

The actor spent the night in jail, which he says was “fine.” “The inmates were great,” he told the host, but “the guards were real a**holes.” Hammer was recognized for The Social Network. However, when the person called him, “the Facebook guy,” another replied, “What the f*ck is Facebook?”

01/13/2021 Celebrities Comments Off on Armie Hammer Once Got Arrested for Possession: 'I Knew at That Moment I Was F*cked'
Recent Posts
We and our partners use cookies on this site to improve our service, perform analytics, personalize advertising, measure advertising performance, and remember website preferences.Ok