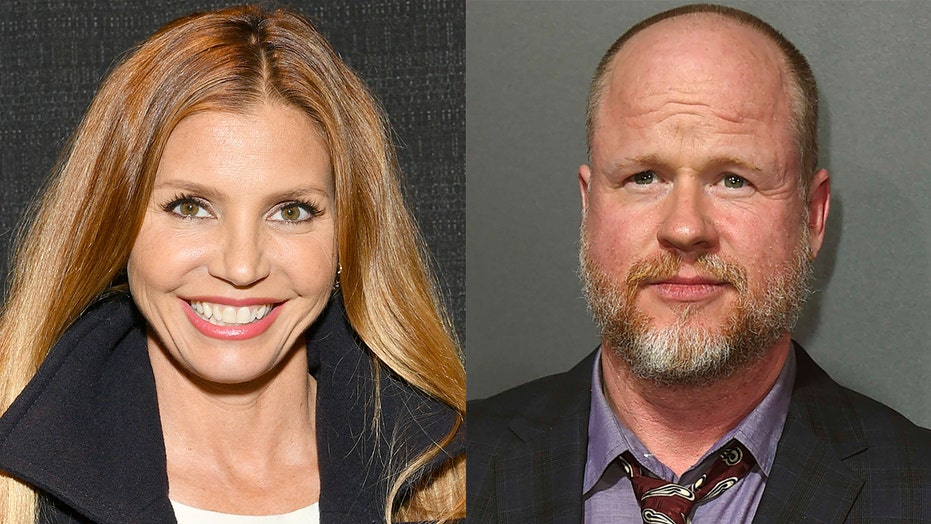 “Buffy the Vampire Slayer” and “Angel” actress Charisma Carpenter is standing with Ray Fisher of “The Justice League” in speaking out against Joss Whedon’s alleged unprofessional behavior and misconduct.

Fisher announced he wouldn’t return for an upcoming role in DC’s “The Flash” movie after months of feuding with WarnerMedia bosses over alleged mistreatment by Whedon, who oversaw reshoots on “The Justice League” when Zack Snyder had to step away.

On Wednesday, Carpenter took to Twitter to share a lengthy note detailing her negative experience with Whedon on “Buffy” and “Angel” with the hashtag “#IStandWithRayFisher.”

“For nearly two decades, I have held my tongue and even made excuses for certain events that traumatized me to this day,” the actress began her two-page note. “Joss Whedon abused his power on numerous occasions while working together on sets of Buffy the Vampire Slayer and Angel. While he found his misconduct amusing, it only served to intensify my performance anxiety, disempower me, and alienate me from my peers. The disturbing incidents triggered a chronic physical condition from which I still suffer. It is with a beating, heavy heart that I say I coped in isolation and, at times, destructively.”

The star explained she felt empowered to come out with her story following Fisher’s drama with the film and TV maker, noting that she recognized his pattern of “casually cruel” behavior and fostering of “toxic work environments.”

She accused the director of berating her over a rosary tattoo she got to “feel more spiritually grounded” as well as offhandedly threatening to fire her several times and calling her “fat” when she was four months pregnant and weighed 126 lbs.

Representatives for Whedon had no comment when reached by Fox News.

Carpenter’s pregnancy was the subject of controversy for years among fans of the hit series, where she played Cordelia Chase, a character introduced in the first episode of “Buffy the Vampire Slayer” before pivoting to the spinoff “Angel” after three seasons. Her character was somewhat unceremoniously written out of the show by way of a coma for its fifth and final season. Cordelia reprised her role one final time before the finale only to be killed off-camera. 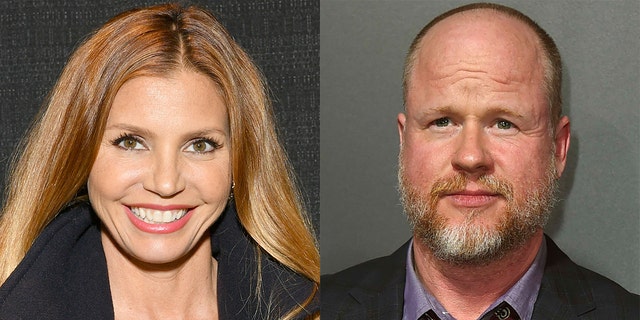 The actress and Whedon previously kept the reason for her suddenly limited role vague, but fans speculated Carpenter becoming pregnant had something to do with Cordelia being written off. Carpenter makes it clear in her note that she was indeed fired from the show as a result of being pregnant.

When Whedon found out about her pregnancy, Carpenter says she was called into a closed-door meeting where Whedon allegedly berated her and asked if she was “going to keep it.”

She says the director “manipulatively weaponized my womanhood and faith against me. He proceeded to attack my character, mock my religious beliefs, accuse me of sabotaging the show, and then unceremoniously fired me the following season once I gave birth.”

She later added: “Back then, I felt powerless and alone. With no other option, I swallowed the mistreatment and carried on. After all, I had a baby on the way, and I was the primary breadwinner of my growing family. Unfortunately, all this was happening during one of the most wonderful time in new motherhood. All that promise and joy sucked right out. And Joss was the vampire.”

The star concluded her note by standing in solidarity with Fisher, whose whistleblowing efforts on “Justice League” led to WarnerMedia conducting a third-party investigation about Fisher’s claims. Carpenter noted that she participated in that investigation.

“Recently, I participated In Warner Media’s Justice League investigation because I believe Ray to be a person of integrity who is telling the truth. His firing as Cyborg in The Flash was the last straw for me. Although I am not shocked, I am deeply pained by it. It troubles and saddens me that in 2021 professionals STILL have to choose between whistleblowing in the workplace and job security.”

In December, WarnerMedia announced that it had concluded its investigation and noted that “remedial action” was taken. However, it would not elaborate on what that action was.