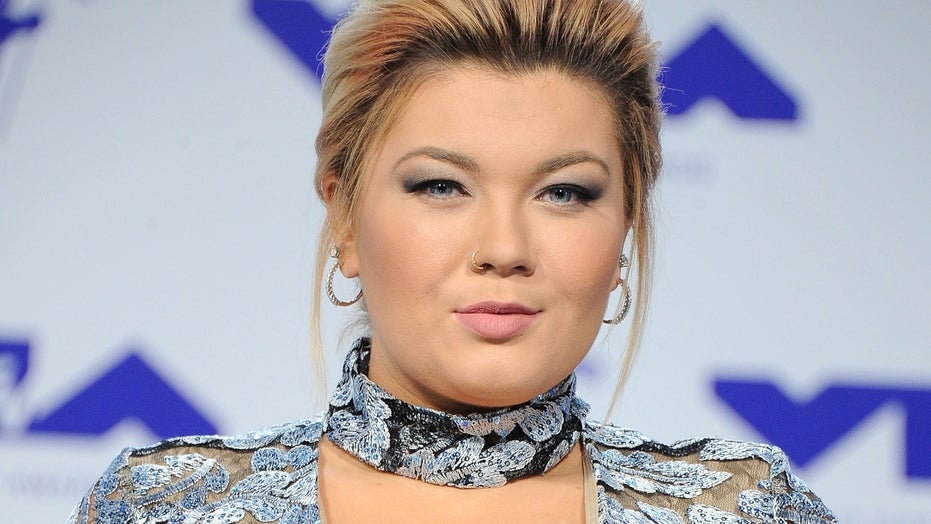 Amber Portwood has been charged with three felonies after she was arrested during a domestic violence-related incident last week in Indiana.

The "Teen Mom" star, 29, reportedly hit her boyfriend, Andrew Glennon, while he was holding their son, the police report obtained by Fox News explained. According to new court documents, Portwood was wielding a machete during the alleged altercation.

The reality TV star is facing charges of domestic battery, criminal recklessness committed with a deadly weapon and domestic battery committed in the presence of a child less than 16 years old, per court documents obtained by Page Six.

The charges were filed by Indiana prosecutors on Tuesday and Glennon is also reportedly filing for sole custody of their son, James.

Portwood supposedly struck a door Glennon was standing behind with a machete in order to create "substantial risk of bodily injury" to him, E! News reported. Prosecutors claim that she "did knowingly touch" Glennon in a "rude, insolent or angry manner" in front of their child, "knowing the child was present and might be able to see or hear the offense." 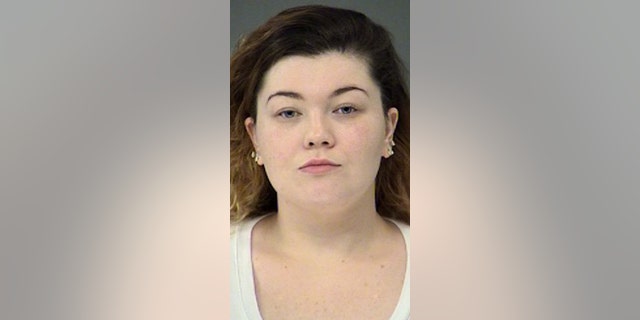 A not-guilty plea was entered and a no-contact order was issued until she returns to court at the end of the month.

As Fox News previously reported, Portwood was arrested on July 5.

"Just after 3:00 a.m., on July 5, officers were called to [address] reference a disturbance. Officers spoke to the male victim who stated his live-in-girlfriend and he were having a disagreement. During which time the female, later identified as Amber Portwood assaulted him, while he was holding their one-year-old child," a spokesperson for the Indianapolis Metropolitan Police Department (IMPD) revealed in a statement.

This isn't Portwood's first brush with the law. In 2010, she was arrested and charged with domestic violence after a fight with her ex-fiance and father of her older daughter, Gary Shirley. Portwood served 17 months in jail.