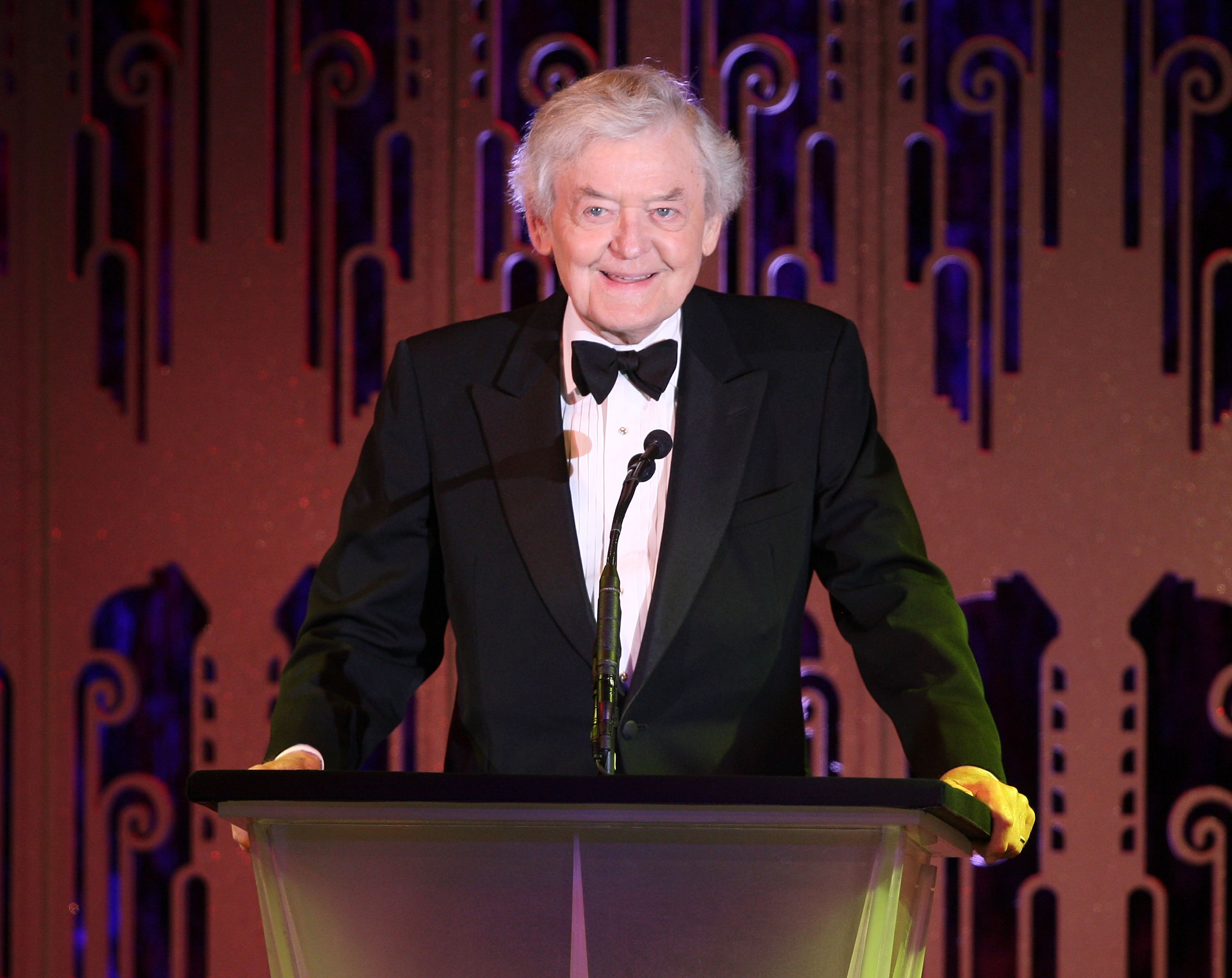 All The President’s Men and Into The Wild star Hal Holbrook has died at the age of 95.

The actor, whose career spanned six decades, is thought to have died at his home in Beverly Hills on January 23.

His assistant confirmed the sad news to the New York Times.

Holbrook’s incredible career saw him nominated for an Oscar, and a Tony Award, and land five Emmys.

His first credited role was in 1955, when he played Don Gallagher in the TV series Mr Citizen.

Over the years, he took on incredible roles like Ron Franz in Into The Wild in 2007, Lieutenant Briggs in Magnum Force in 1973, Old Jacob in Water For Elephants in 2011, and he voiced Amphitryon in Disney’s Hercules.

He also had an varied career on the small screen, in roles like Nate Madock in Sons of Anarchy, Evan Evans in Evening Shade, and of course Abraham Lincoln in Lincoln in the 70s, which earned him one of his Emmys.

Holbrook has also made appearances in the likes of Bones, Grey’s Anatomy, with his final credited appearance being a role in Hawaii Five-0 in 2017.

The actor was also accomplished in the stage world, most notably playing the role of Mark Twain in his one-man show, which he continued for six decades before retiring it in 2017.

Tributes have poured in for the actor, with director Edgar Wright saying on Twitter: ‘Rest well Father Malone.

‘The estimable Hal Holbrook has passed away, but what work he leaves behind. Loved his performances in The Fog, All The President’s Men, Magnum Force, Creepshow, Capricorn One, The Star Chamber, Wild In The Streets & Into The Wild, among many many others.’

Sons of Anarchy star Theo Rossi added: ‘What an honor to just be on the same set with and be around the extraordinary #HalHolbrook He was a true giant in the business of acting. Peace & Blessings to all his Friends, Family and Loved Ones. Rest easy sir.’

‘He did a ton of work over the years, never less than first-rate, but the Twain performances approached perfection, and they will stay with me forever. RIP.’