Alan Titchmarsh has become one of the nations most popular Gardening presenters having presented on Ground Force as well as Gardeners’ World over the years. While he is known for his passion for the outdoors what is known of his marriage to his wife Alison?

How did Alan meet his wife Alison?

Alan and wife Alison first met back in the early 1970s while they both attended the same amateur dramatics group.

After hitting it off, they went on to date and later tied the knot in 1975.

The couple have since been married for more than four decades with Alan having since revealed the key to their lasting marriage. 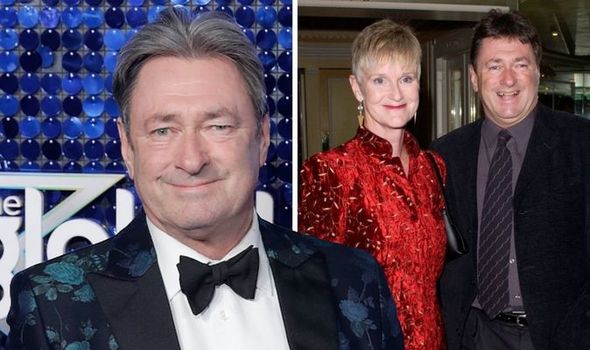 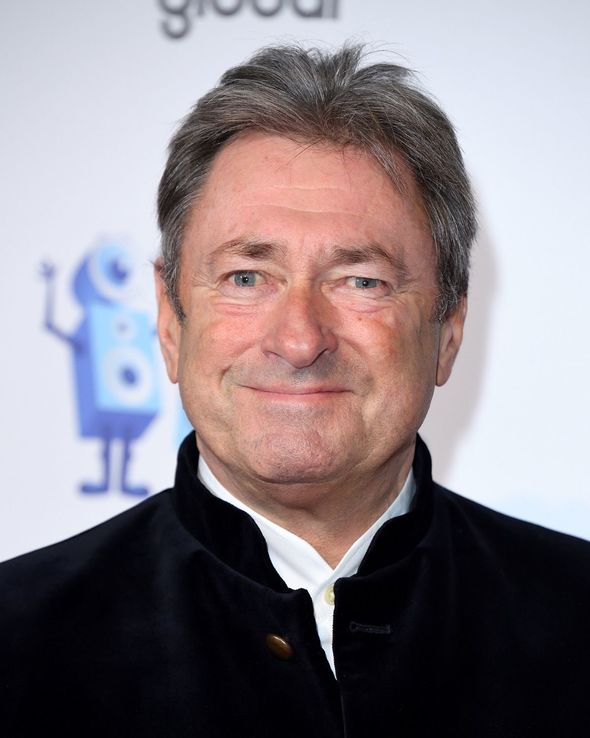 He said earlier this year: “Romance is about being thoughtful.

“I have made Alison tea for 45 years – but mind you, she’s ironed my shirts every week for 44 years, which is the greater gift.”

Alan and Alison celebrated their sapphire wedding anniversary this year after 45 years of marriage.

Talking of their sapphire wedding anniversary, Alan revealed Alison does not like “expensive jewellery”. 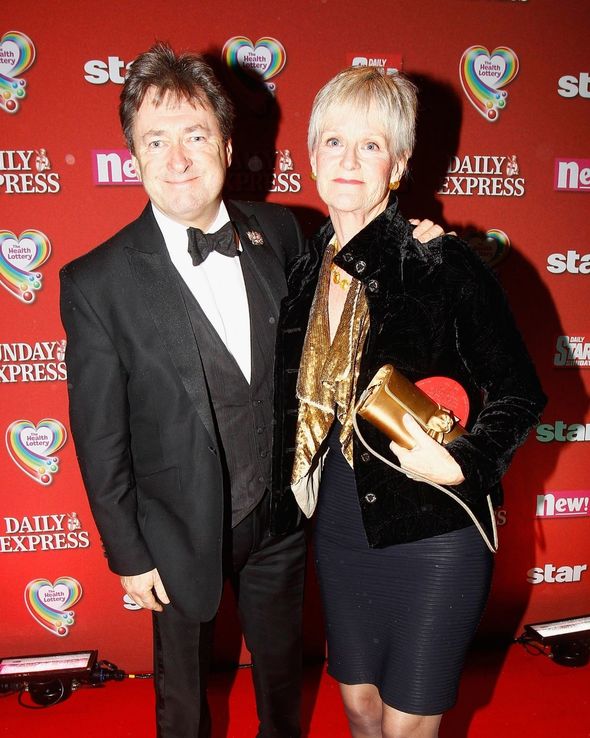 He said: “We celebrate our anniversary in July, but we’ve been married so long that she doesn’t go in for expensive jewellery.

“Although this year is sapphire, I know I’ll be discouraged from buying one.”

In a separate interview, Alan previously spoke of the importance of the little things within a relationship.

He explained: “Always say, ‘How was your day?’ when you walk in the door – you can tell her about yours an hour later when she’s done.”

During their marriage, they welcomed their two daughters Polly and Camilla.

Earlier this year amid lockdown, Alison took on the filming for his show Grow Your Own at Home.

Talking of Alison’s newfound skill, Alan said: “I’m on the veg patch, it’s all outside, and my wife Alison is wielding the camera!

“It’s a proper shoulder-mounted camera – ITV sent the kit to us. 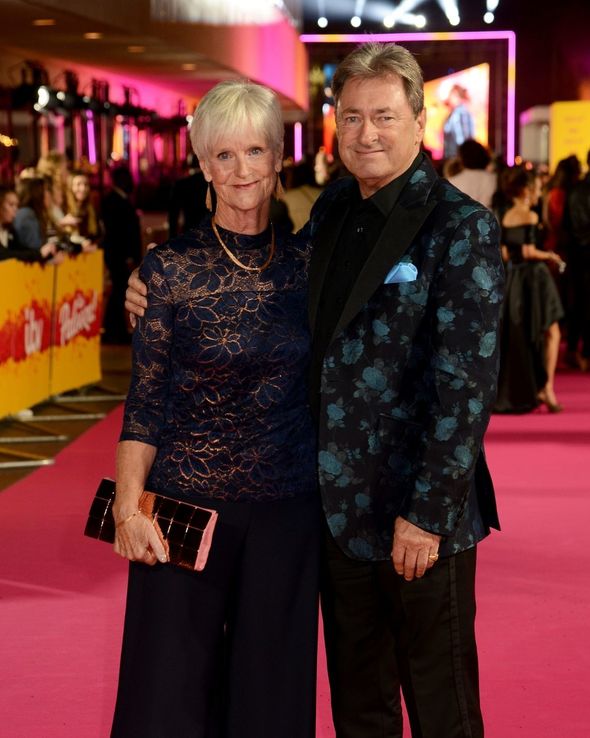 “We sometimes use the tripod, but for the majority of filming Alison is carrying it and moving about.”

He continued to What’s On TV: “She has been amazing – I think she has another career coming!

“We’ve been married 45 years this year, and this is the first time we’ve ever done anything professionally together. Hopefully, we’ve cracked it!”

Love Your Weekend with Alan Titchmarsh will air today on ITV from 10am.

11/22/2020 Celebrities Comments Off on Alan Titchmarsh wife: How did Alan meet his wife Alison?
Recent Posts