AJ Pritchard, 24, has picked Love Island 2019 favourite Molly-Mae Hague, 19, out as his ideal partner. The Strictly Come Dancing professional has been watching the ITV2 show closely this year while supporting his younger brother Curtis Pritchard, 23, and couldn’t help but notice the blonde beauty’s dance moves in the villa. Tommy Fury’s, 20, girlfriend first busted a move when she was joking around with former Islander Amy Hart, 27, who was teaching the girls how to pose like an air hostess. Speaking about the moment to Daily Star Online, AJ revealed he would like to dance with Molly-Mae on the BBC show.

Molly-Mae, she’s got a cheeky little move in her hips in there.

He explained: “When we saw some hidden behind the scenes dancing of when they were doing the air hostessing.

“Messing around, Molly-Mae, she’s got a cheeky little move in her hips in there.”

AJ continued: “She was on her toes, she was moving, I think she would be quite good.

“And she’s quite petite, so I think she’d be an ideal partner as well.”

The dancer then compared the Islander to his other ideal partner, Coronation Street’s Lucy Fallon, 23, revealing: “They’re quite similar.” 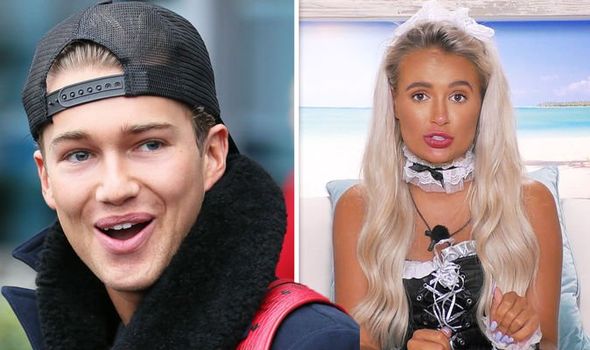 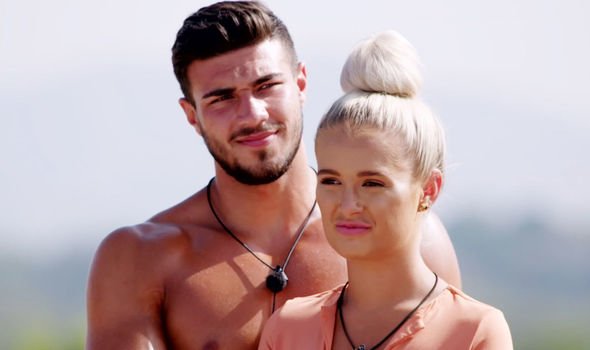 He added to the publication: “Honestly I have no idea.

“I would love to try and find out, slip a £20 to someone, but I don’t think it’s worth the effort of trying to find out these days.”

AJ Pritchard’s revelation about Molly-Mae comes after he opened up about his relationship status to OK! Magazine.

The ballroom and Latin expert was first spotted with his new girlfriend Abbie Quinnen when the pair attended an event together last month.

The dancers were pictured walked together as they supported AJ’s Strictly co-stars Neil Jones, 37, and Katya Jones, 30, at the press night of their show Somnium: A Dancer’s Dream. 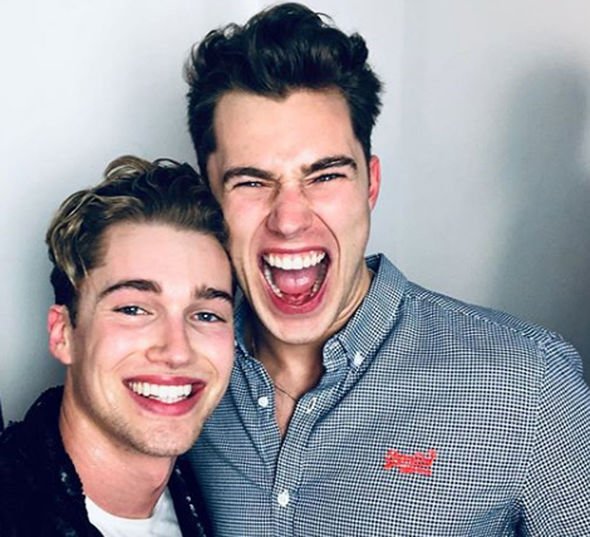 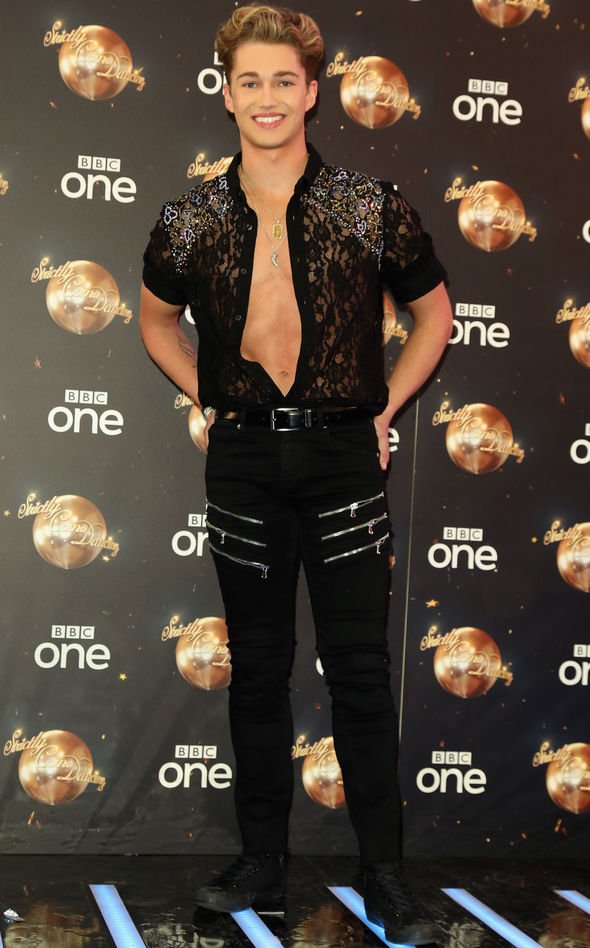 “I’m working constantly so I don’t get to see her too often, but I’m very happy.”

AJ’s mum Debi addressed her son’s love life during the interview, telling the publication she didn’t realise he was dating Abi until recently.

She said: “I’ve met her but I didn’t realise she was his girlfriend. I just thought she was a friend.”

She continued in reference to Abbie: “She’s very nice.

“I would be disappointed if a nice young man like AJ didn’t have a lovely young lady somewhere in the wings.”