Adam Henson, 54, has revealed he was “encouraged” by his late dad Joe Henson and his wife Charlotte Henson to join Countryfile’s presenting team. The star explained he hadn’t intended on building a career in television at the time as he had originally planned on focusing on being a farmer.

However, Adam was given an insight into the world of TV presenting from a young age, as his dad hosted BBC shows including Animal Magic.

In an exclusive interview with Express.co.uk, the television personality admitted that following in his dad’s footsteps “wasn’t a conscious decision”.

Adam said: “No it wasn’t a conscious decision, it was a very, very fortunate position that I found myself in having been born and brought up by such a wonderful dad, who was very entrepreneurial.

“So he had opened his farm to the public in 1971, he opened the Cotswold Farm Park, our first ever open farm in the country, was passionate about conservation and rare breeds and I was, you know, following in his footsteps really and following him around and learning from him, and then saw him on television and saw him working with the media. 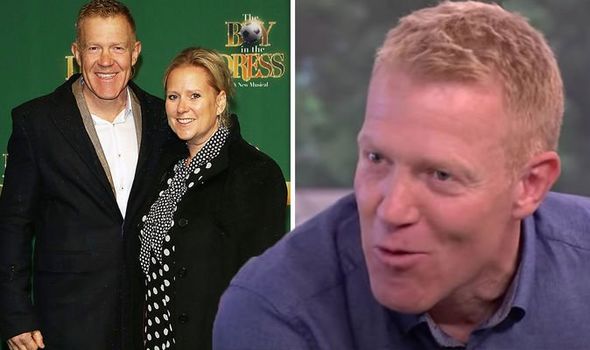 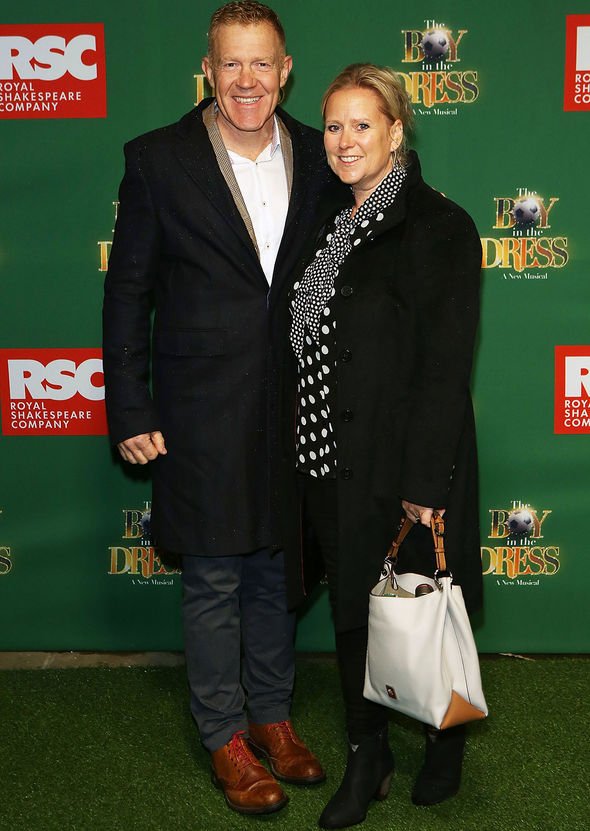 “So when Countryfile did a presenter search back in 2001, he asked my partner, she worked in television, she encouraged me to apply for the job and my dad did the same and then I did and amazingly got the job.”

Adam continued: “So I was, you know, I felt very, very lucky.

“But it wasn’t ever on my roadmap of what I wanted to do.

“I always just wanted to be a farmer really and it was something that came along more by chance and judgment, but I’m delighted to be in the position I’m in presenting.” 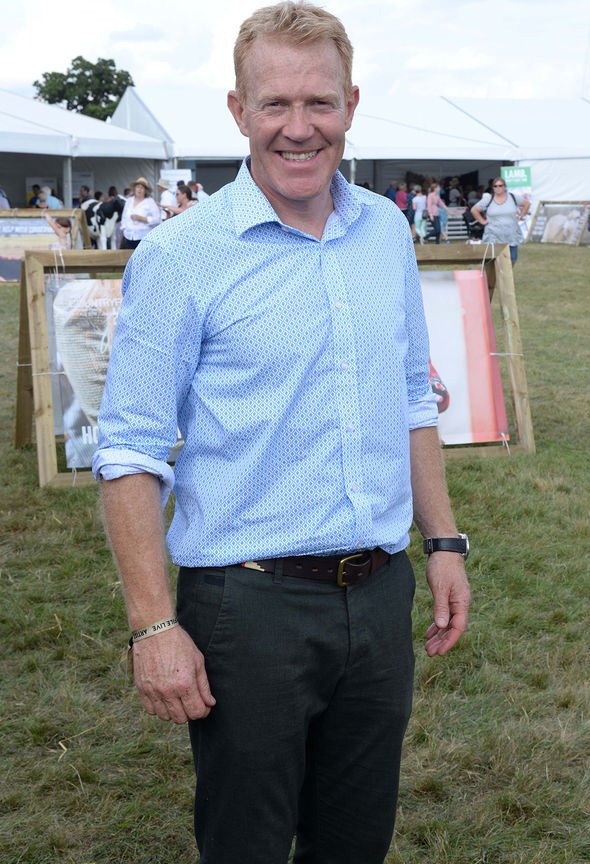 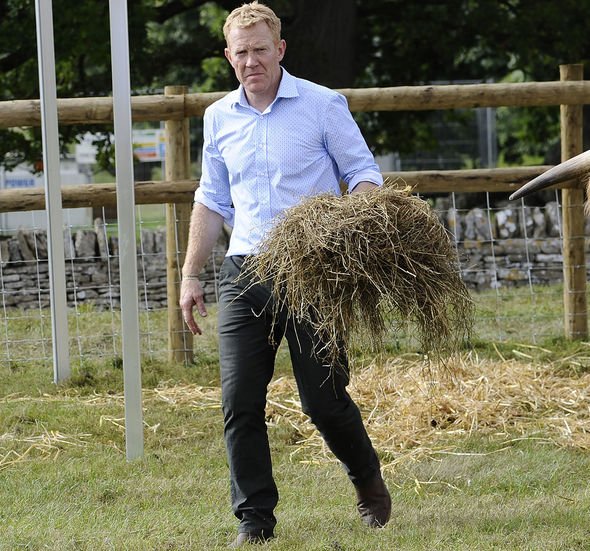 The star revealed he is still learning more about the countryside and food production through working on Countryfile.

He added: “I really enjoy it.

“I love traveling around the UK meeting other farmers and finding out more about the countryside and food production that I’m learning all the time, meeting some fantastic people and learning about some amazing businesses.

“And being able to communicate that to the viewer, which is an honour.”

While educating the nation about rural, agricultural, and environmental topics, the presenters of the show have sometimes been faced with criticism after discussing “controversial” issues.

Adam said the BBC deals with letters of advice or complaints from viewers and the hosts try to be as impartial as impossible.

He divulged: “In the pieces as presenters, what we have to do is be as balanced as we possibly can be and show both sides of the argument if it’s a controversial issue.”

He went on to say: “We will interview experts who may be on either sides of the table, or either side of the argument and try and let them make their point and then the viewer can take their judgment and decide.

“So, I think it’s about the individual who’s watching making informed choices.”

Alongside Countryfile, Adam regularly gives his fans an insight into his Cotswolds farm on Instagram.

Last month, he introduced two new horses to his fans, writing: “We have a new addition to our Exmoor herd!

“Keeping an eye on mum and foal after some complications, but they both seem to be doing well today.”

Countryfile airs tonight at 6pm on BBC One.

10/18/2020 Celebrities Comments Off on Adam Henson speaks out on how he really got Countryfile role ‘He asked my partner’
Recent Posts
We and our partners use cookies on this site to improve our service, perform analytics, personalize advertising, measure advertising performance, and remember website preferences.Ok