Aaron Carter‘s death touched off a chaotic situation inside his L.A. home … as his housekeeper was heard screaming over the police scanner after discovering his body.

TMZ has obtained a police audio clip of the moment the housekeeper found Aaron unresponsive inside his bathtub Saturday morning and frantically called 911.

The 911 operator stated on the audio clip FIRE/EMS units were needed at Aaron’s home for a “female yelling” and made a cryptic reference to “in the tub.”

By the time paramedics arrived on scene, Aaron was already dead. Authorities have not released an official cause of death, but law enforcement sources tell TMZ police will be doing a deep dive into his past drug use. 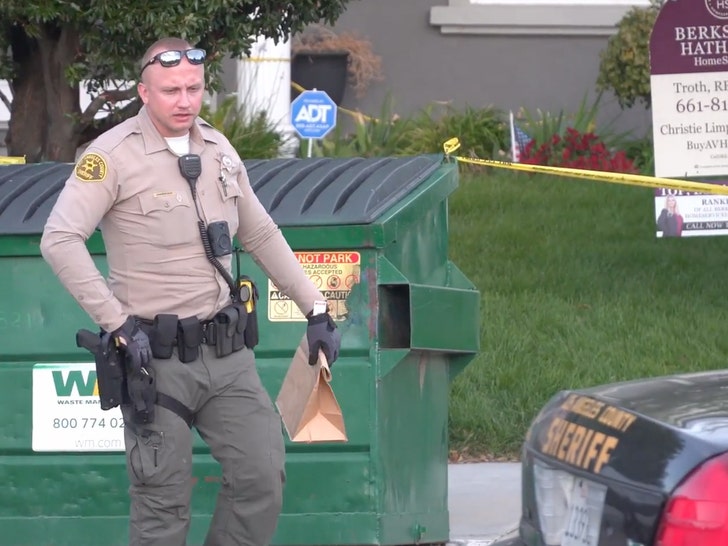 Investigators were seen wheeling Aaron’s corpse in a body bag out of his home and loading him into the back of a truck labeled “Coroner.”

TMZ broke the story of Aaron’s passing … police responded to his Lancaster home after receiving a 911 call at 11 AM Saturday that a male had drowned in the tub. 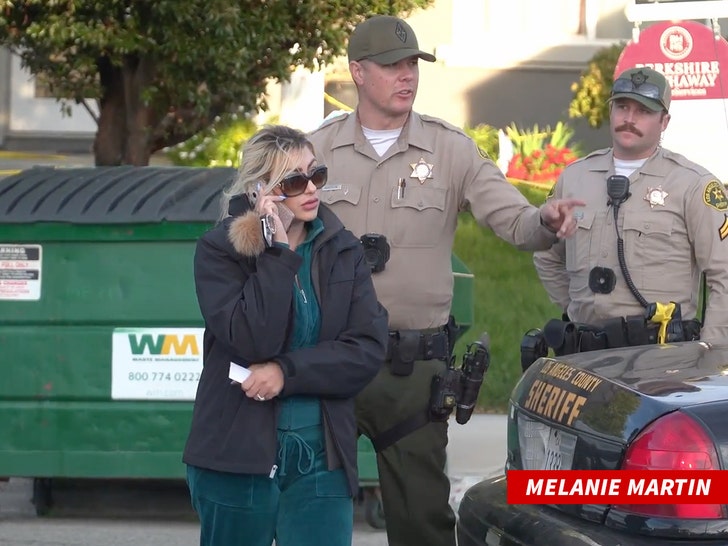 Aaron’s fiancé, Melanie Martin, later told TMZ … “My fiancé Aaron Carter has passed away. I love Aaron with all my heart and it’s going to be a journey to raise a son without a father. Please respect the privacy of my family as we come to terms with the loss of someone we love greatly. We are still in the process of accepting this unfortunate reality. Your thoughts and prayers are greatly appreciated.” 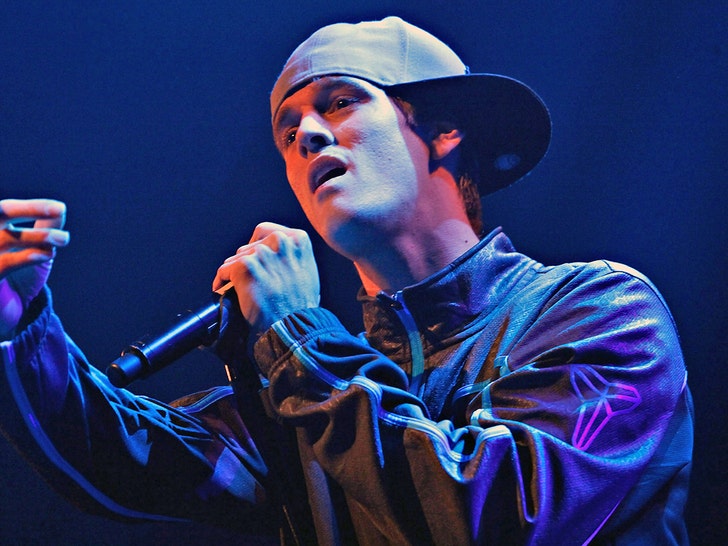 Aaron shot to fame back in the late 1990s as a pop singer, releasing four studio albums, starting with his self-titled debut album in 1997 when he was only 9 years old.