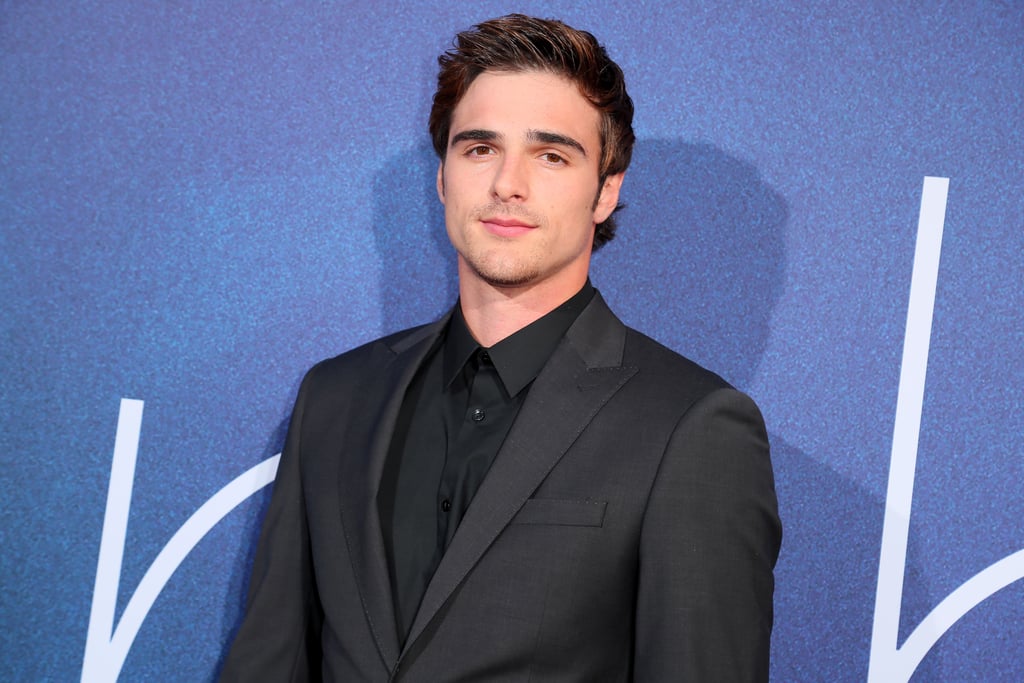 Regardless of whether you’ve been crushing on Jacob Elordi since Netflix’s The Kissing Booth or his latest show, HBO’s Euphoria, there’s no denying how charming and incredibly swoon-worthy he is. Jacob plays a troubled heartthrob named Nate Jacobs in the HBO teen drama series, and I’ll admit, I’ve never actually watched The Kissing Booth, but I might have to now that he’s on my radar. If you’re like me and can’t get enough of his shirtless scenes in Euphoria, here are five fun facts about my new boyfriend, Jacob.