1.Spider-Man‘s Tom Holland rescued a young fan from being crushed by autographers. He also promised to send her a photo after hearing that she didn’t even get one during the debacle.

2.Serena Williams made her first ever Wheaties debut, making her and fellow icon Althea Gibson only black woman tennis players featured on the famous cereal box.

In 2001, Wheaties paid homage to a true champion and an icon by putting her on the cover of a Wheaties Box. Althea Gibson was the FIRST Black Woman tennis player to be on the box. Today, I am honored to be the second.

3.Stromzy became the first black British solo artist and second youngest solo act (after a 24-year-old David Bowie) to headline Glastonbury Festival. “I’m overwhelmed with emotions, this is the most surreal feeling I’ve ever experienced,” he tweeted. 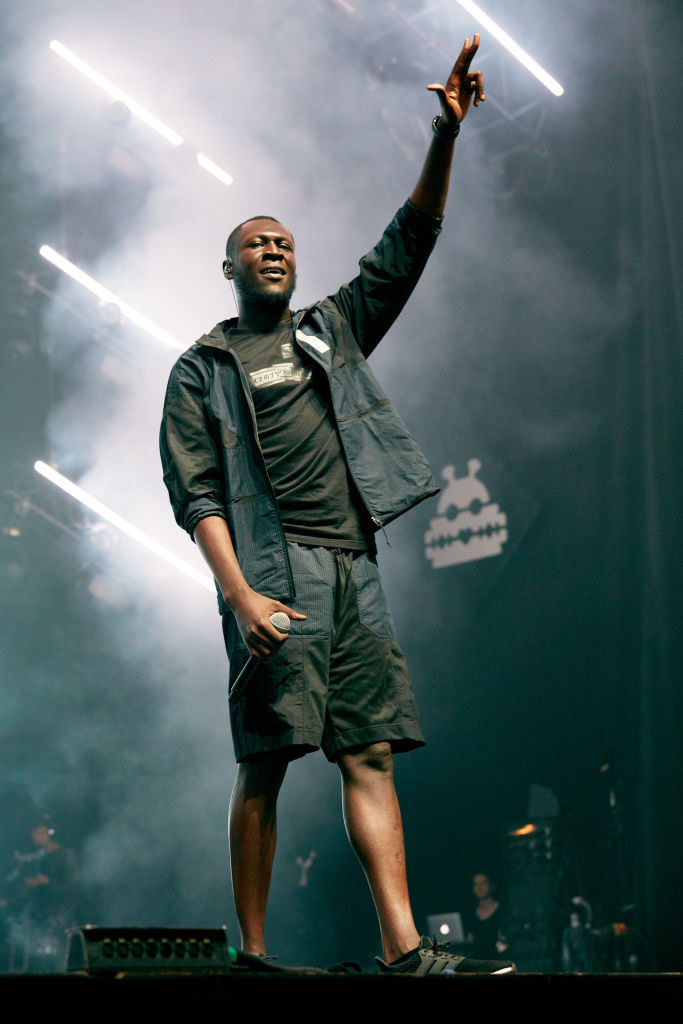 4.The beloved TV series One Day At A Time was saved from cancellation thanks to the #SaveODAAT campaign. 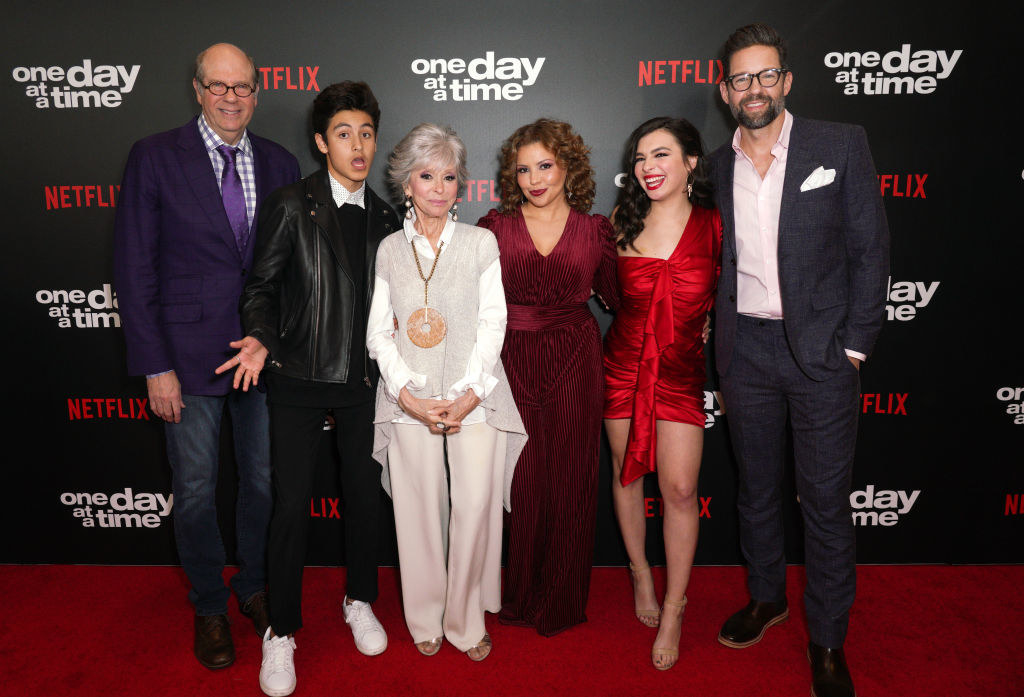 5.Meek Mill announced that he now co-owns the major hat and sportswear store Lids. The rapper said his label boss Jay-Z, hip hop’s first billionaire artist, inspired him to invest in his future through ownership. 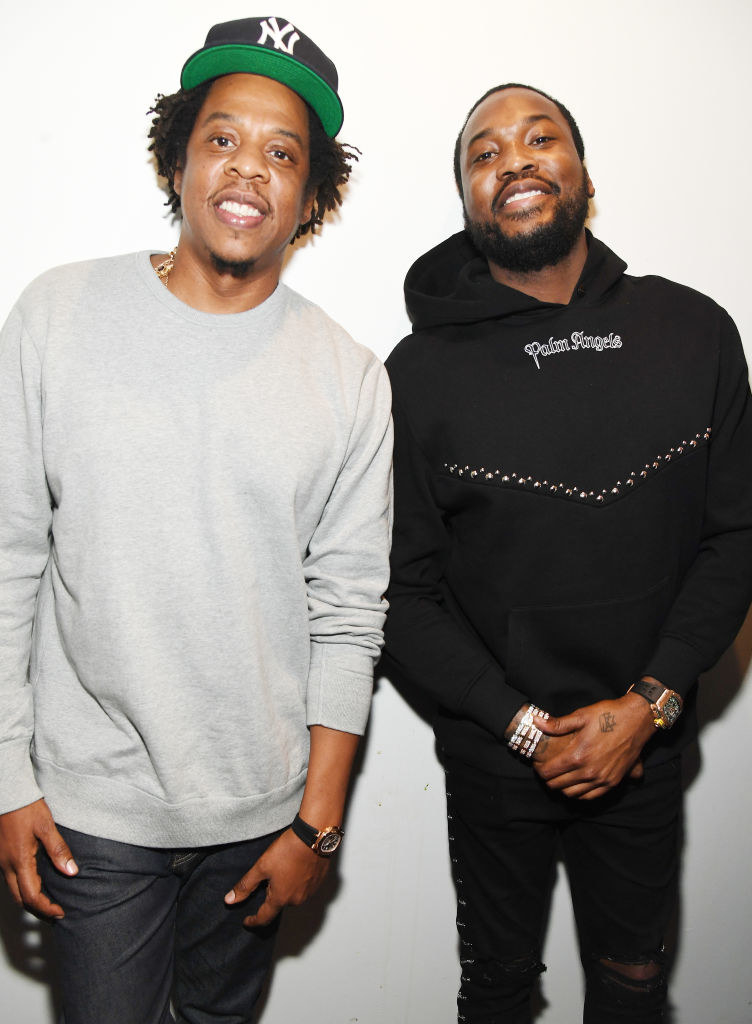 6.MCU actor Anthony Mackie spoke about when and how he learned he’d be the next Captain America. “[The whole experience] was like winning the Oscar. I was nervous. I was excited. I was stumbling over words,” he told Men’s Health.

Once he was handed a certain shield at the end of #AvengersEndgame, July/August cover star Anthony Mackie became the next evolution of superhero star. He’s been working toward it for 20 years, and, as @brianraftery learns, we’re only just catching up. 💪🏾💪🏾 Click the link in bio for the full cover story.

8.Jake Gyllenhaal showed the world that he just might be Sean Paul’s biggest fan. During a radio interview, he shut down a listener who said the dancehall superstar was “massively overrated” and launched into a 1:55 minute counterpoint.

9.Little and Blackish actor Marsai Martin became a hilarious meme yet AGAIN, thanks to her very ~expressive~ reaction upon winning BET’s YoungStars Award.

10.And Shawn Mendes revealed at a fan Q&A that he still has a major crush on Emma Watson. 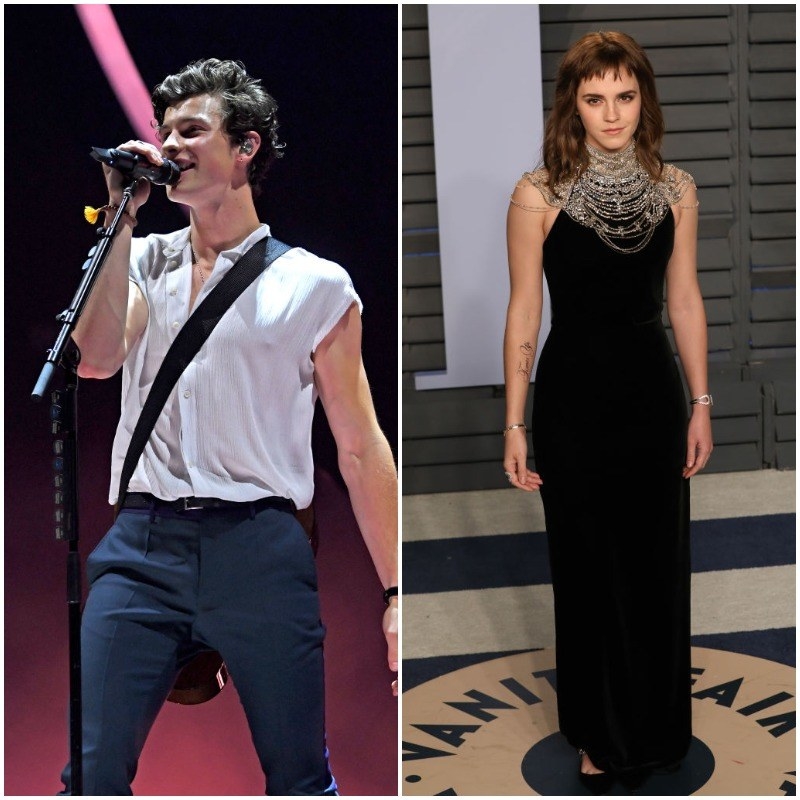